The Woodlands Circle is a members-only beer club dedicated to the most exclusive liquids coming out of the Woodlands Project. Styles include high ABV stouts, long-aged sours and all manner of wild and barrel-aged ales. 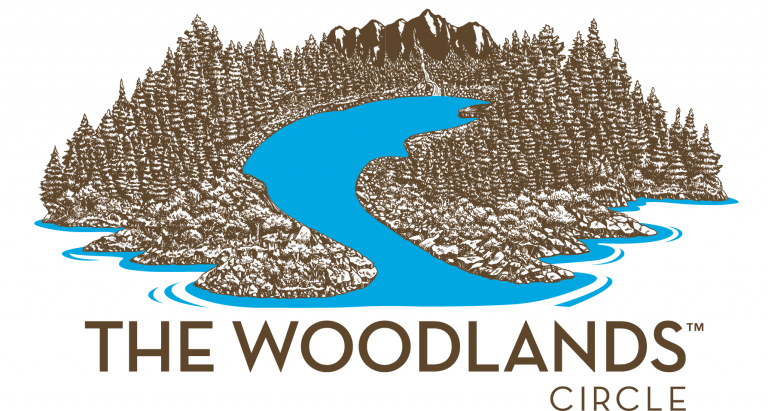 For years leading up to the opening of the Woodlands facility in November 2016, we have been building our barrel aging program in anticipation of creating this exclusive club. Where the Woodlands is the playground for our brewers to craft the highest quality sours and barrel aged beers for the brewery and in limited release, the thought has always been to create a direct line from our head Woodland’s brewer to our fans with elevated palates in search of unique experiences. The Woodlands Circle is will showcase unique processes and ingredients that aren’t scalable or easily recreated and so can only be created in short runs. In 2017, we launched the first series of the Woodlands Circle. Since then, we have opened memberships for Series 2: the Gunnison Series.

BECOMING A MEMBER HAS ITS PERKS: